Skip to main content
Close Search
behind the scenes 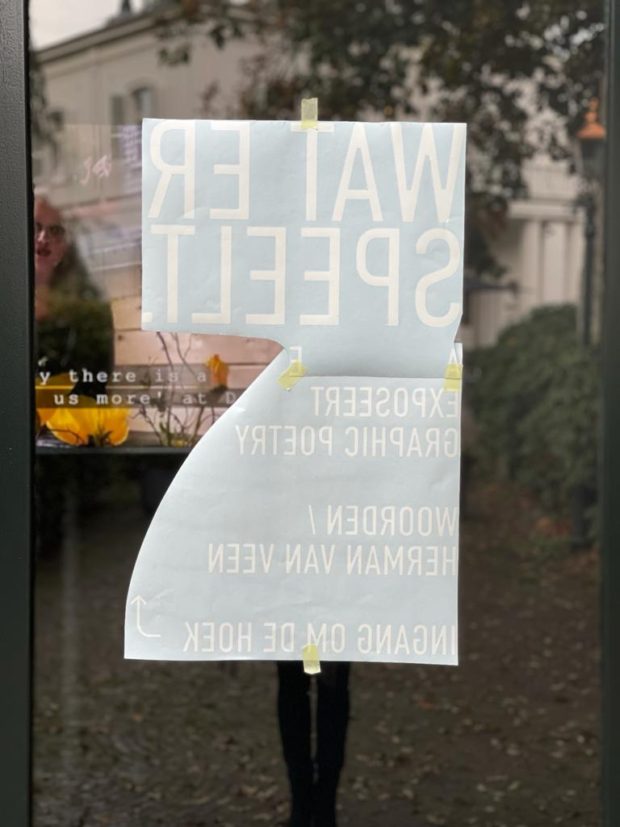 That sweet summer evening
That I was given the gift to be in her home and city
Of such a like-minded soul
There was that unexpected challenging invitation
A beginning that led to the exhibition of
WAT ER SPEELT
(WHAT’S GOING ON)
Now on display, till January the 31st 2023 at the Kapschuur Gallery
Herman van Veen Arts Center
/

Dearest Herman van Veen thank you for the words. And the adventure you took me on long ago, with your enchanting voice and mind. Always different. Always at home.

Thank you Puck Füsers, who’s poem I was allowed to use for one of the artworks. She who articulated the darkest dark I knew so beautifully.

Dear Ingrid Verbraeken thank you for your care, your style, class and lots of laughter. Such a gift working with you. Infinite thanks for seeing me.

Thanks to my dearest son, all the dear friends and family. Everything would have been different without you.